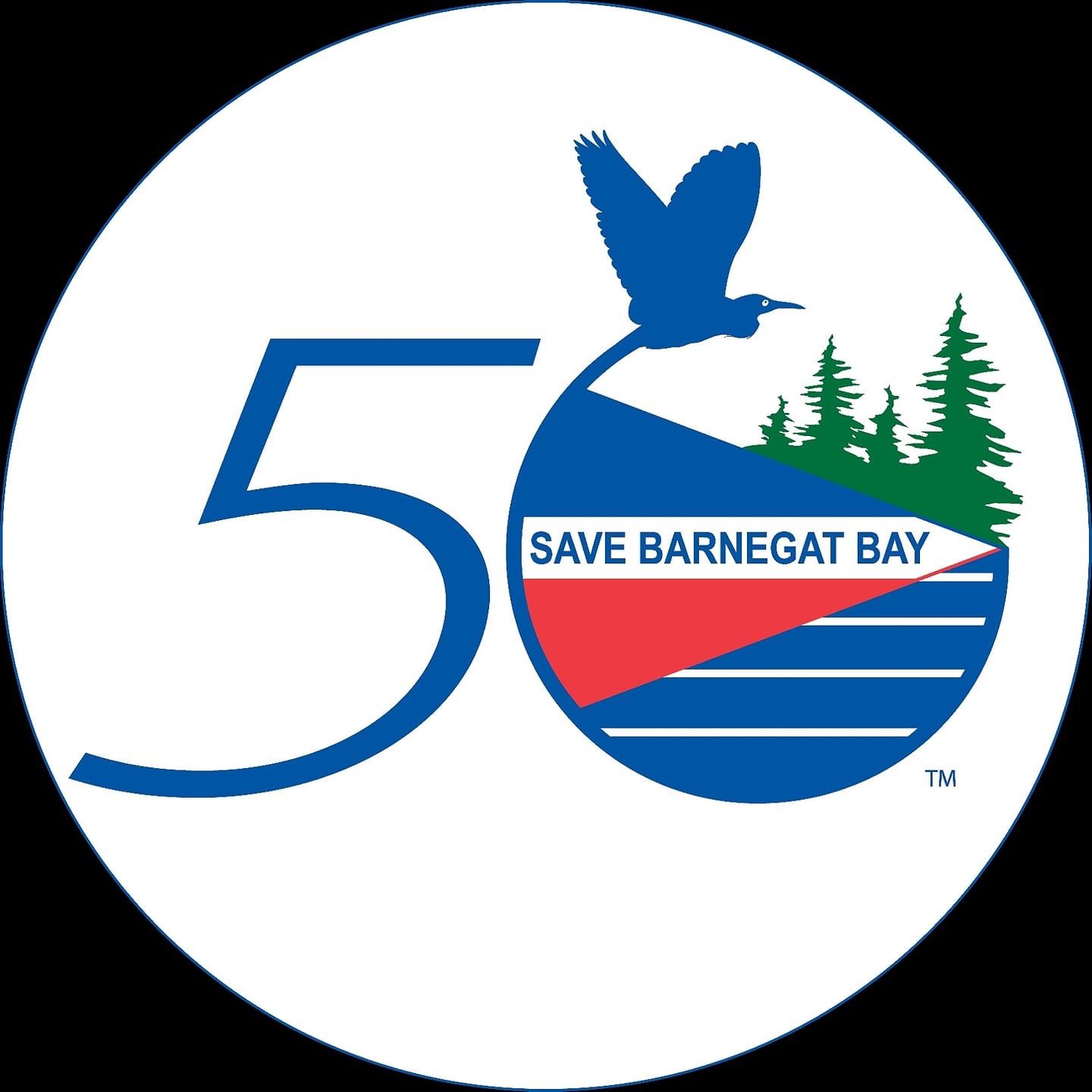 Save Barnegat Bay and the Township of Stafford are partnering to educate and empower residents to reuse rain water collected from their roof.

Stafford residents are invited to attend this presentation to learn all about rain barrels.
Please be prepared to take a 55 gal plastic drum home with you at the end of the workshop. The workshop is completely free, but donations are always welcome and greatly appreciated. 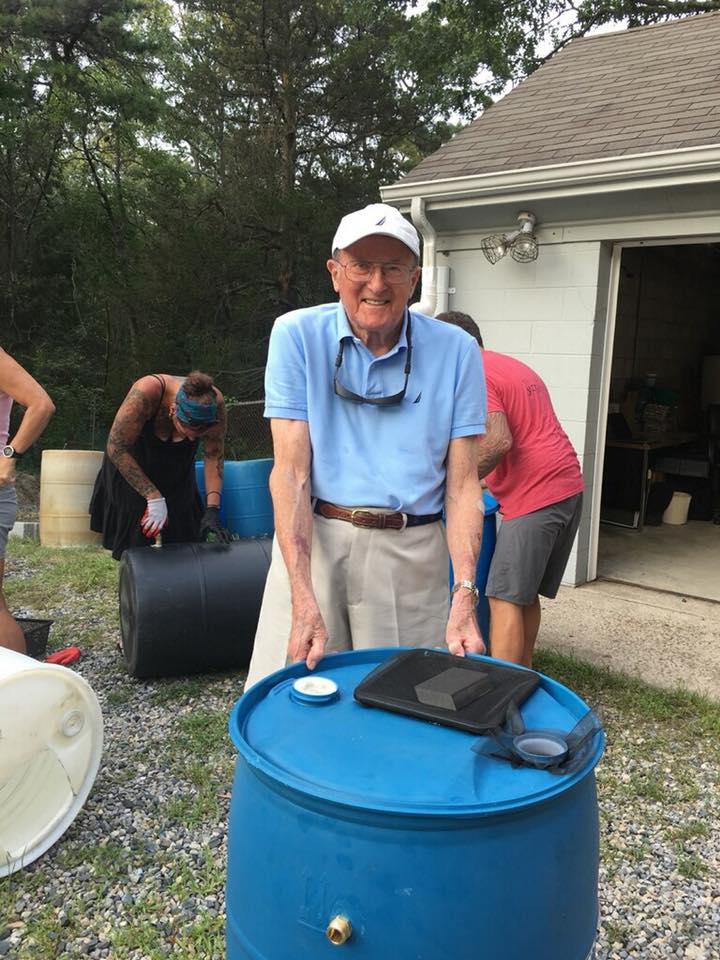 Pre-registration is required for these events – limited space

Please click on the links below to register for the workshop of your choice - 1 rain barrel per household please! 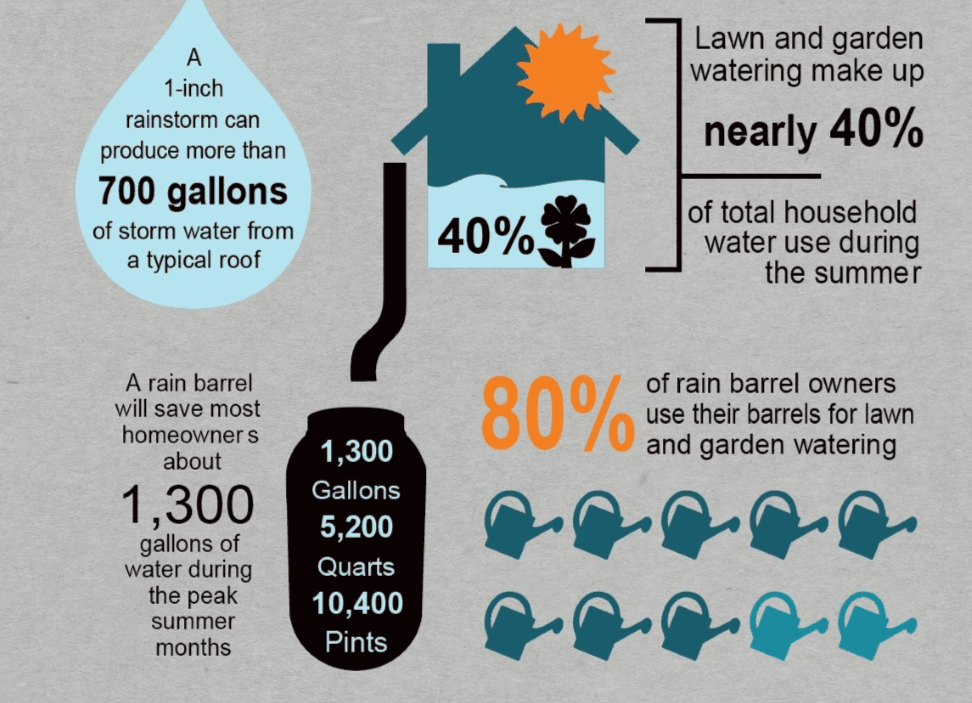 For more information on Save Barnegat Bay and their rain barrel workshops visit their website - https://www.savebarnegatbay.org/

Save Barnegat Bay was founded by Charles Hedlund and neighbors in 1971 as the Ocean County Chapter of the Izaak Walton League of America in response to a proposed development in what are today Traders Cove and F-Cove in Brick Township. In 1985, the organization became reinvigorated, expanded its scope to the whole watershed, and adopted the name Save Barnegat Bay.

From the 1980’s until well into the first decade of the twenty-first century, the group’s primary focus was on resisting imprudent development and promoting conservation of open space in its natural state. In recent years, as the watershed has become largely built out, Save Barnegat Bay has been responding to the vast number of factors that threaten the health of Barnegat Bay and its ecosystem.